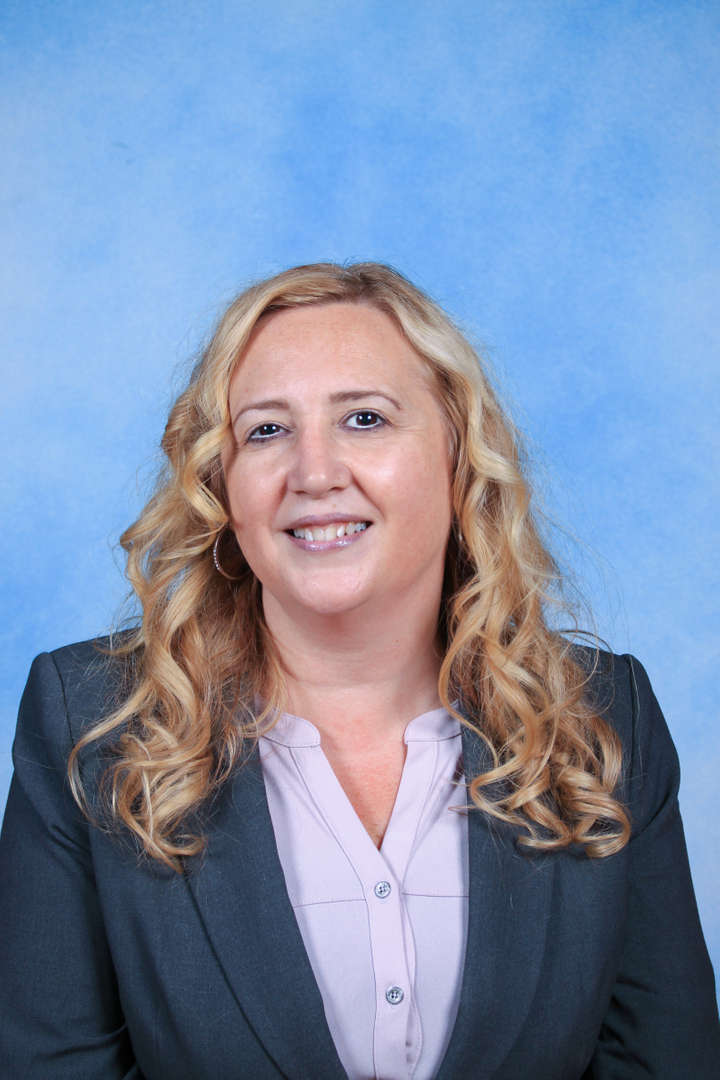 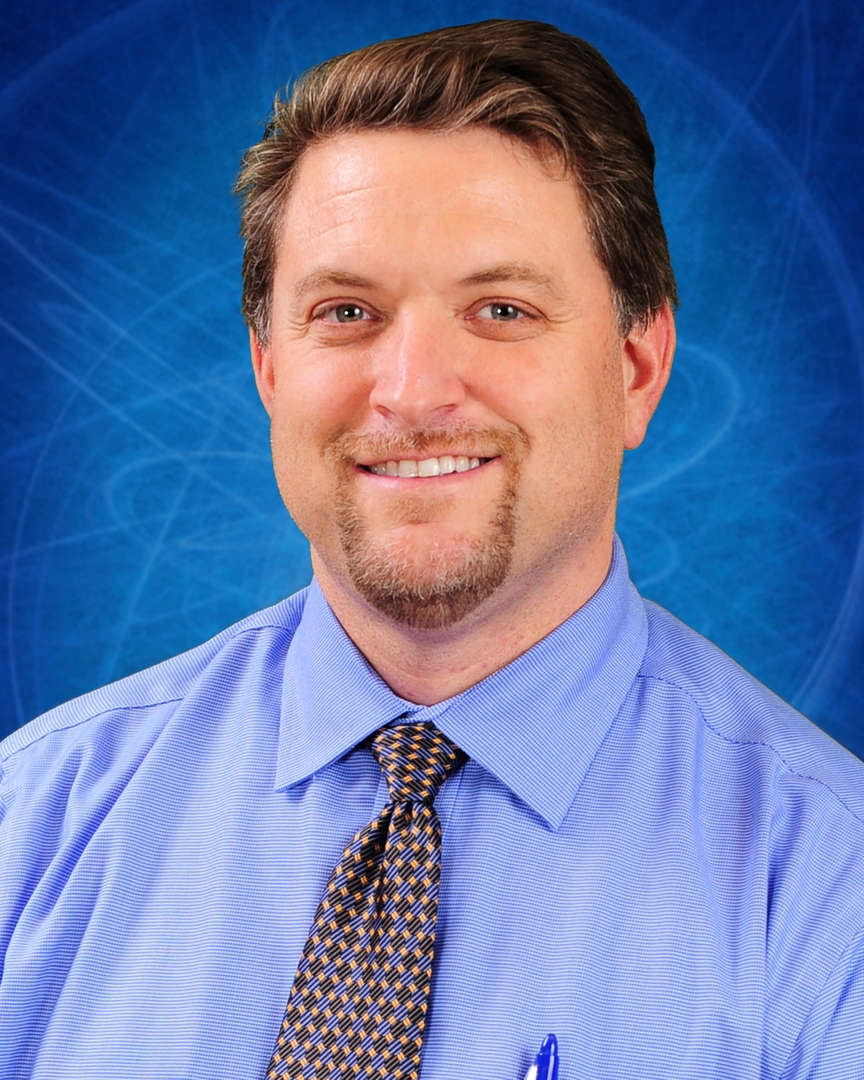 Jonathan Metzler has been an educator for 13 years.  He started his educational career at Cobble Hill School of American Studies in Brooklyn where he was a math teacher, a dean, the athletic director and the baseball coach.   He was a member of The New York City Teaching fellows and graduated from Pace University with a Masters in Teaching.  His path to administration began in the CITE program and he received his Advanced Certificate as a School Building Leader in 2012 from The College of St. Rose.

Before becoming an educator, he spent 11 years working on Wall Street in various capacities.  He worked as an Equity Trader, was an Associate at a hedge fund and as an Assistant Portfolio Manager.  Prior to that, he attended the University of Vermont and received a Bachelor's degree in Marketing and Management.  He then received a Masters of Business Administration in Finance and Investments from Baruch College.  However, Mr. Metzler knew that Wall Street wasn't the place for him, his father was a math teacher for 43 years, and he knew he would follow in his father's footsteps.  A career in education was where he was headed

As an Assistant Principal at Rockaway Park HS, Mr. Metzler oversees the Beach Channel Educational Campus Safety Committee and is a Building Response Team member.  He supervises the Math Department, the Safety and Discipline Program at the school and, because of his background in finance, helps manage the school budget.

Get real time school updates on your mobile device with eChalk Notify.

Connect with code 04LCRL to get instant alerts or log in with your eChalk user account for the latest updates from all your classes and groups.